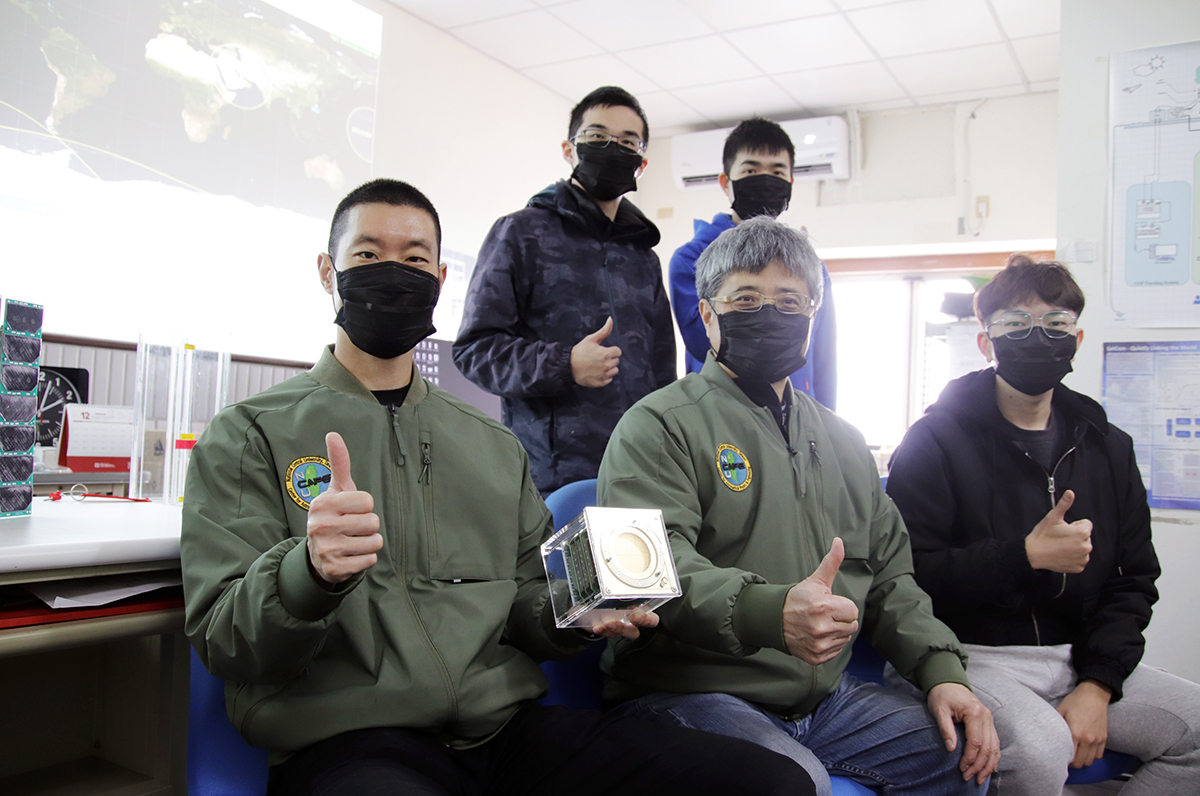 One of the payloads on INSPIRESat-1, the small satellite co-developed by research teams from Taiwan, the USA, and India, is a Compact Ionospheric Probe (CIP) independently developed by the research team at NCU. Photo by Chen Ju-Chih

INSPIRESat-1, a small satelite co-developed by Taiwanese, American, and Indian research teams, was successfully launched from the Satish Dhawan Space Centre in India on Feb. 14, 2022, Taiwan time. Flight control teams at National Central University (NCU) in Taiwan, as well as at the University of Colorado at Boulder (CU Boulder) in the US, and the Indian Institute of Space Science and Technology (IIST) in India successfully received signals transmitted by the spacecraft in the afternoon of that day, indicating that the satellite had powered on and was functioning normally. This is the very first time that a payload developed by a Taiwanese academic organization shared the same spacecraft with a payload sponsored by the National Aeronautics and Space Administration (NASA) in the USA. It is also the first time that a Taiwanese research team officially collaborated with the Indian Institute of Space Science and Technology in India.

There are two scientific payloads on INSPIRESat-1: one is a Compact Ionospheric Probe (CIP) developed by Professor Chi-Kuang Chao at NCU, and another one is a dual-zone aperture X-ray solar spectrometer (DAXSS) whose development at CU Boulder was sponsored by NASA. The ionospheric observations conducted by the CIP can help us understand the influence of the upper atmosphere upon wireless communications, and the observations conducted by the DAXSS can help us learn more about the variations of the Sun’s corona. The combination of both payloads makes INSPIRESat-1 an orbiting space weather station.

Professor Loren Chang in the Department of Space Science and Engineering at NCU indicated that this was the second successful launch of a small satellite developed by NCU after the IDEASSat CubeSat that was launched last January. The spacecraft development and operations team at NCU benefitted from experience learned from the IDEASSat mission; therefore, the start of the INSPIRESat-1 mission was much smoother. With the gradual advancement of small satellites comes the rapid development of the space industry. The accomplishments of the new mission have also demonstrated to the international community Taiwan’s ability in developing and operating small satellites. 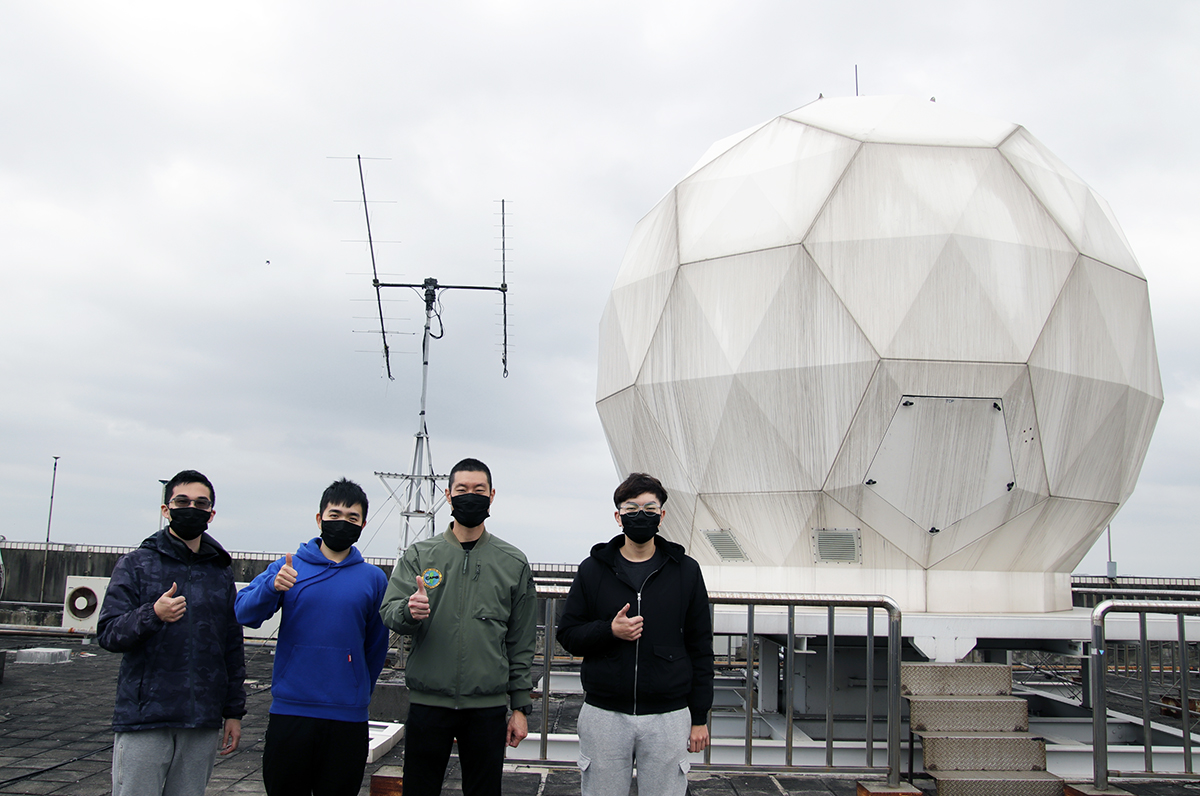