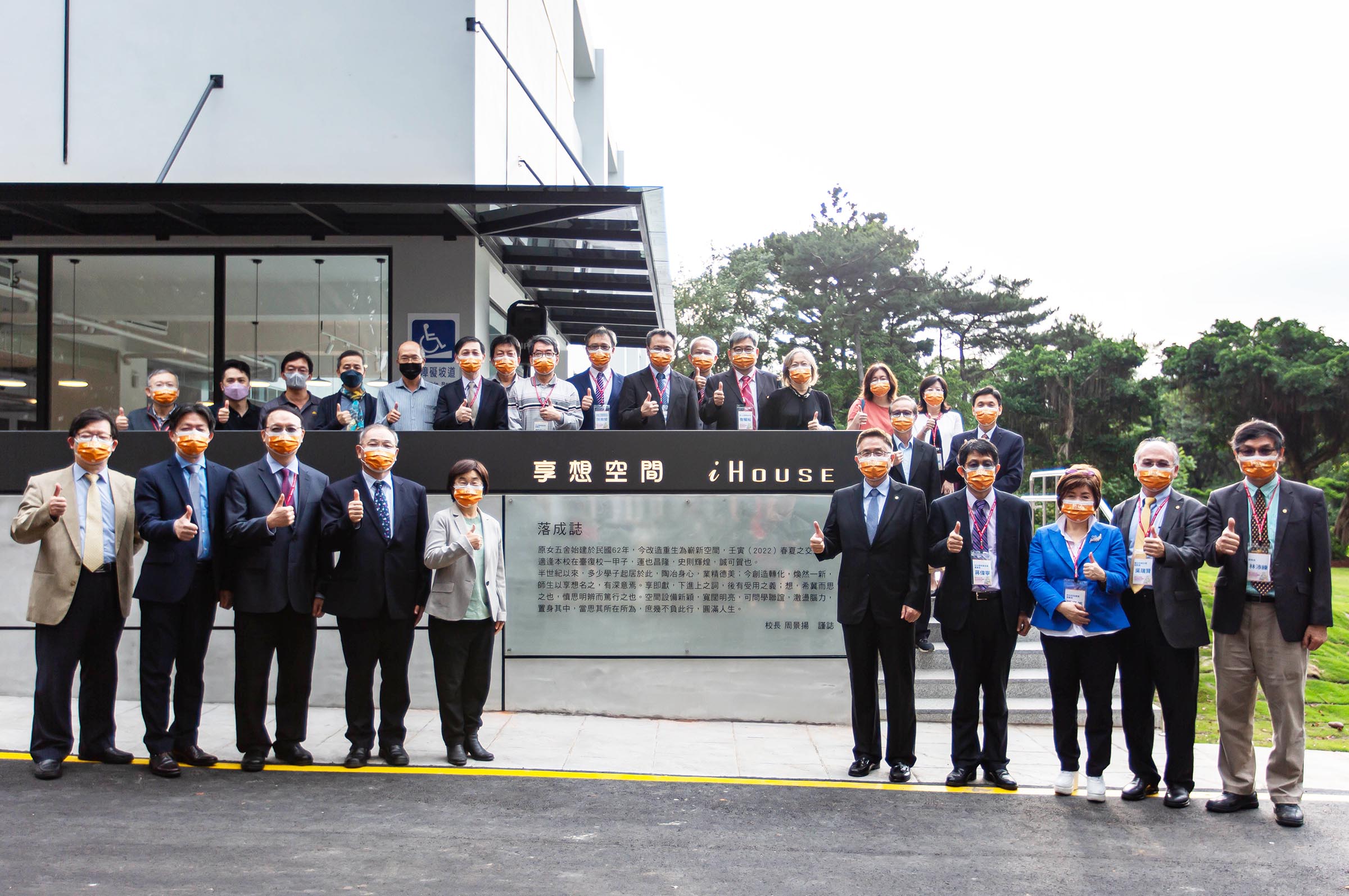 The learning space, iHouse, was officially unveiled on the day of the 60th anniversary of NCU’s re-establishment in Taiwan. Photo: Kuo Shi-Sheng

The learning space, iHouse, that students had been long looking forward to was officially unveiled on the day of the 60th anniversary of NCU’s re-establishment in Taiwan.  iHouse, formerly Female Dorm #5, was reconstructed and re-designed. This new building is not only bright and clean but also innovatively designed and full of inspiration. iHouse, in its Chinese name Xiang-Xiang Space, connotes the expectation that students can enjoy exchanging their thoughts and sharing them. It could become the learning space that inspires positive thinking and diverse dialogues.

The design of iHouse centers upon the idea of creating an independent and multifunctional learning space for students. iHouse also introduces the 17 Sustainable Development Goals (SDGs) of the United Nations and NCU’s commitment to carbon neutrality with zero greenhouse gas (GHG) emissions by 2050 on campus as the eighteenth goal, showing NCU’s ambition to work on achieving the SDGs.

The name of iHouse also indicates intercultural and international exchange. NCU expects that local students, as well as international students, could fully use the space to exchange their ideas, reach mutual understanding, and mutually respect diverse cultural values. In addition, its Chinese name “Xiang Xiang Space” suggests the idea of “enjoying exchanging and sharing thoughts.” NCU wishes that the space is where students can inspire and be inspired with positive thinking and diverse dialogues.

Outside the building, there are eight Taiwan Incense Cedars under conservation, and Hundred Blossoms Brook also passes by. On the other side, the building is just next to the lawn “Walking Amongst the Clouds.” The building incorporates delicately the luxuriant trees nearby and the natural surroundings, offering open views and room for imagination. 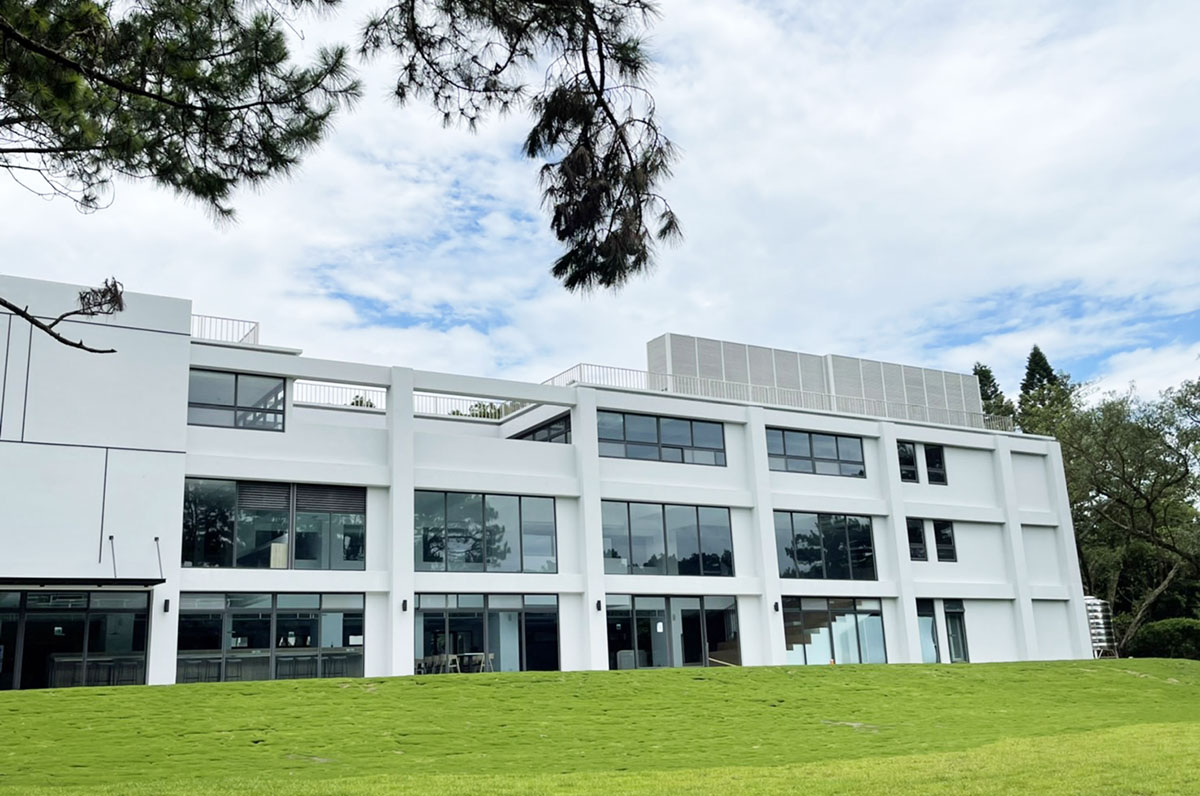 White-painted iHouse is very eye-catching. It integrates itself into the natural surroundings. Photo: Chen Ju-Chih