Posted on: 2021-06-07
In 1902, during the late Qing Dynasty, the Liangjiang Governor-General Chang Chih-Tung established Sanjiang Normal School in Nanjing, which had later became National Nanjing Normal College in 1915. This was the birth of modern-style education in China and also the founding of National Central University.

NCU was re-established in Taiwan in 1962 as part of the country's response to the International Geophysical Year. The school was initially located in Miaoli, but relocated to Zhongli in 1968, and it has gradually developed into a comprehensive university. 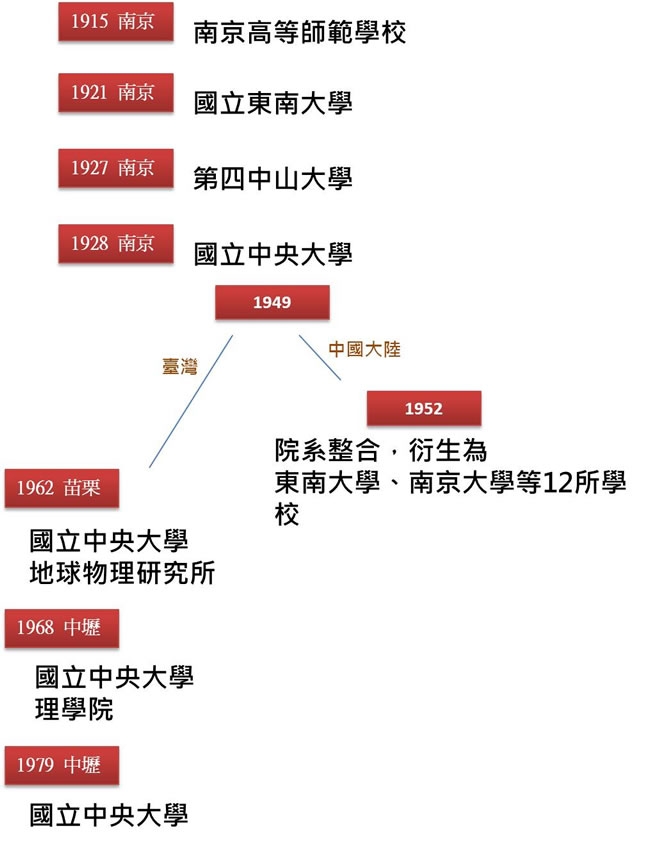